Domain LiveJournal.com was registered on April 15, 1999. The same year, the cult movie "The Matrix" was released, the 6 billionth inhabitant of the Earth was born in the city of Sarajevo, and Britney Spears' debut single Baby One More Time topped the world charts.
On April 15, 2021 LiveJournal turns 22 years old! LiveJournal celebrates its birthday and gives you a card with a bright event that happened the year you started your blog!

What happened in your life the year you started your blog? 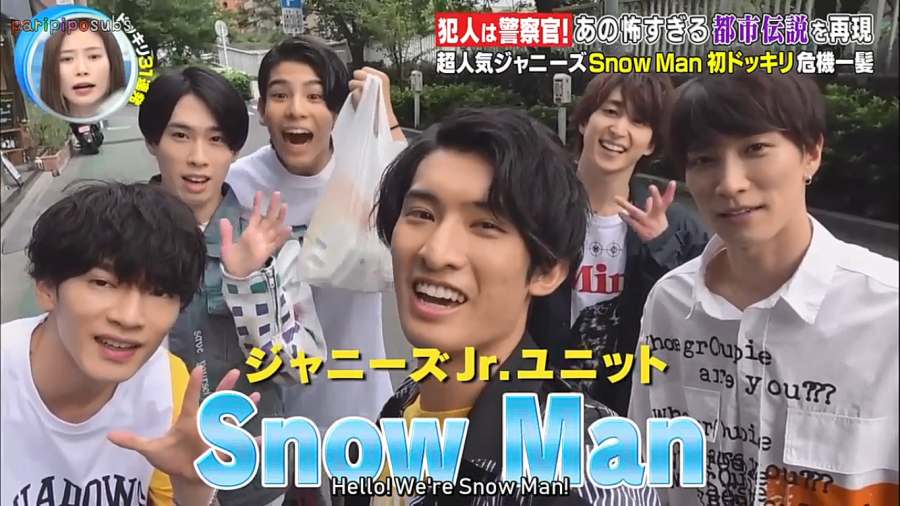 Hello, I'm new in this community and I would like to share with all of you the subbed clip of Snow Man's prank on Dokkiri GP to celebrate Snow Man's debut announcement!

Snow Man's Dokkiri with English Sub is now on Paripiposubs!

Paripiposubs is a community handled by

nyyyss , and we subbed the things that we like, especially when it comes to Johnny's WEST. But who knows that we might sub other Snow Man's clips in the future!

Have fun watching on your weekend! :)

SixTONES and Snow Man will hold a live stream on the Johnny's Youtube channel on Wednesday, 23. October, at 8PM JPT! You can find the channel here.

As the title of the stream suggest, they will announce their debut date for next year. 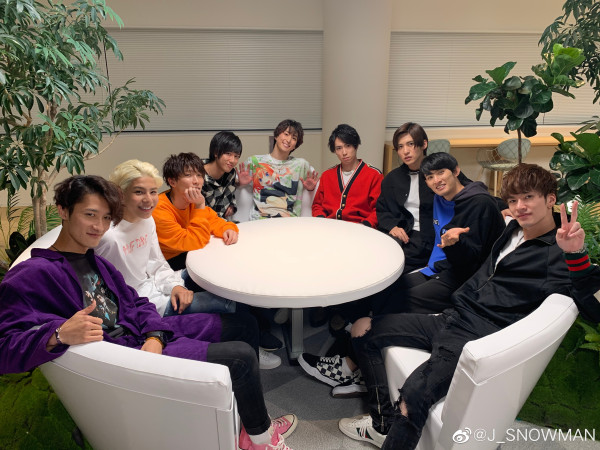 So far there is no further information about the length of the stream, but usually they're aiming for an hour.

UPDATE: Youtube has announced that the stream will be airing from 8-10PM JPT! It's unclear how much Raul will participate in this (source).
Collapse